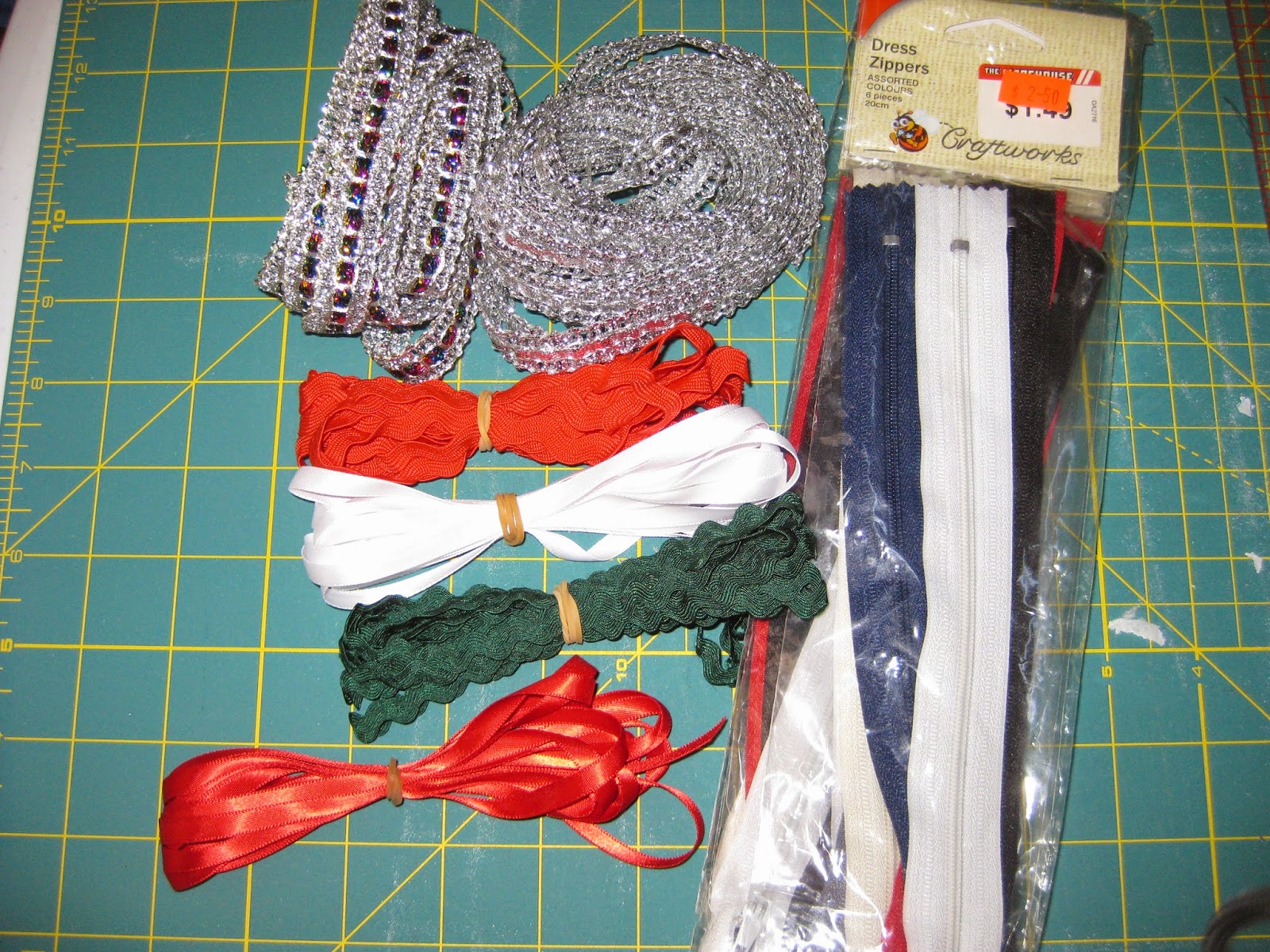 Yesterday , after lunch with my aunt and a friend, I ventured to Boronia to Theo's Discount Craft as I had been told they had braid ( did a crazy patch journal with Kilmore quilters and would like to do more) and I couldn't find any that was suitable but Theo's had some. There is one with rainbow metallic in the centre and one with just silver. At 60c a metre I got a bit! The ribbon and ricrac was $1 a bundle and the zips were 30 for $2.50 so they came home with me as well. I'd like to try little bags with zips but not sure how I will go so look out Jo you may be given lots of zips. I also got some bugle beads and some sticky tape. The best bit was they had 40% off so it was very cheap. 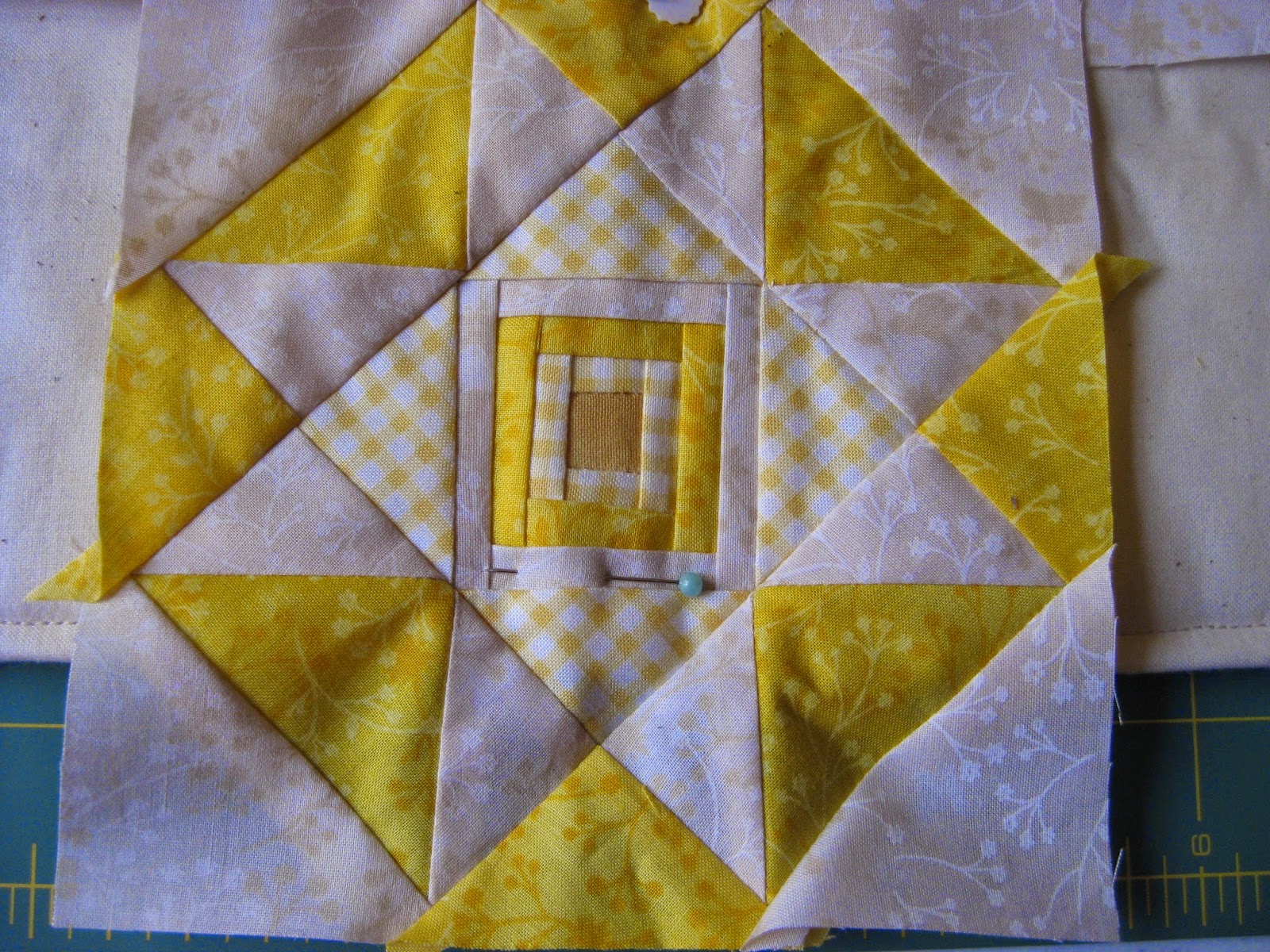 These last 5 Honour blocks take the total to 44 and next month we get the last 5 and then the quilts can be ready by Anzac Day. This is Joseph Harold Durkin who enlisted at age 22 and died aged 23. Joseph's story was very long and involved but he was shot and killed by a fellow soldier. At first it was thought to be suicide but eventually was recognised as being a murder. Thought to be the first case where ballistics were used to prove a crime had been committed. 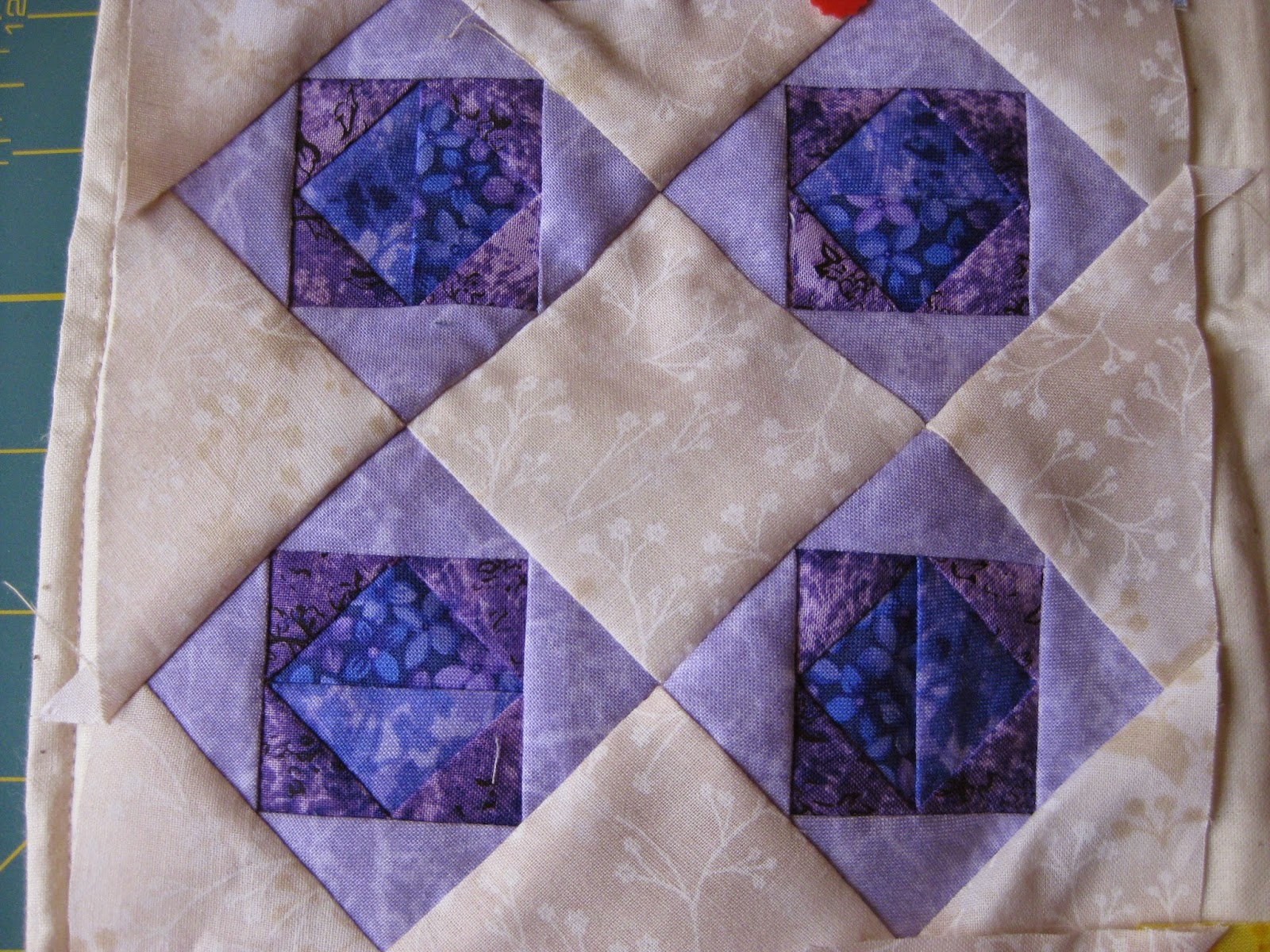 Claude Henry Jackson was a jockey prior to his enlistment and was a part of the 8th Australian Light Horse No 4 Company Anzac Camel Corp. He died in Palestine aged 29 yrs. 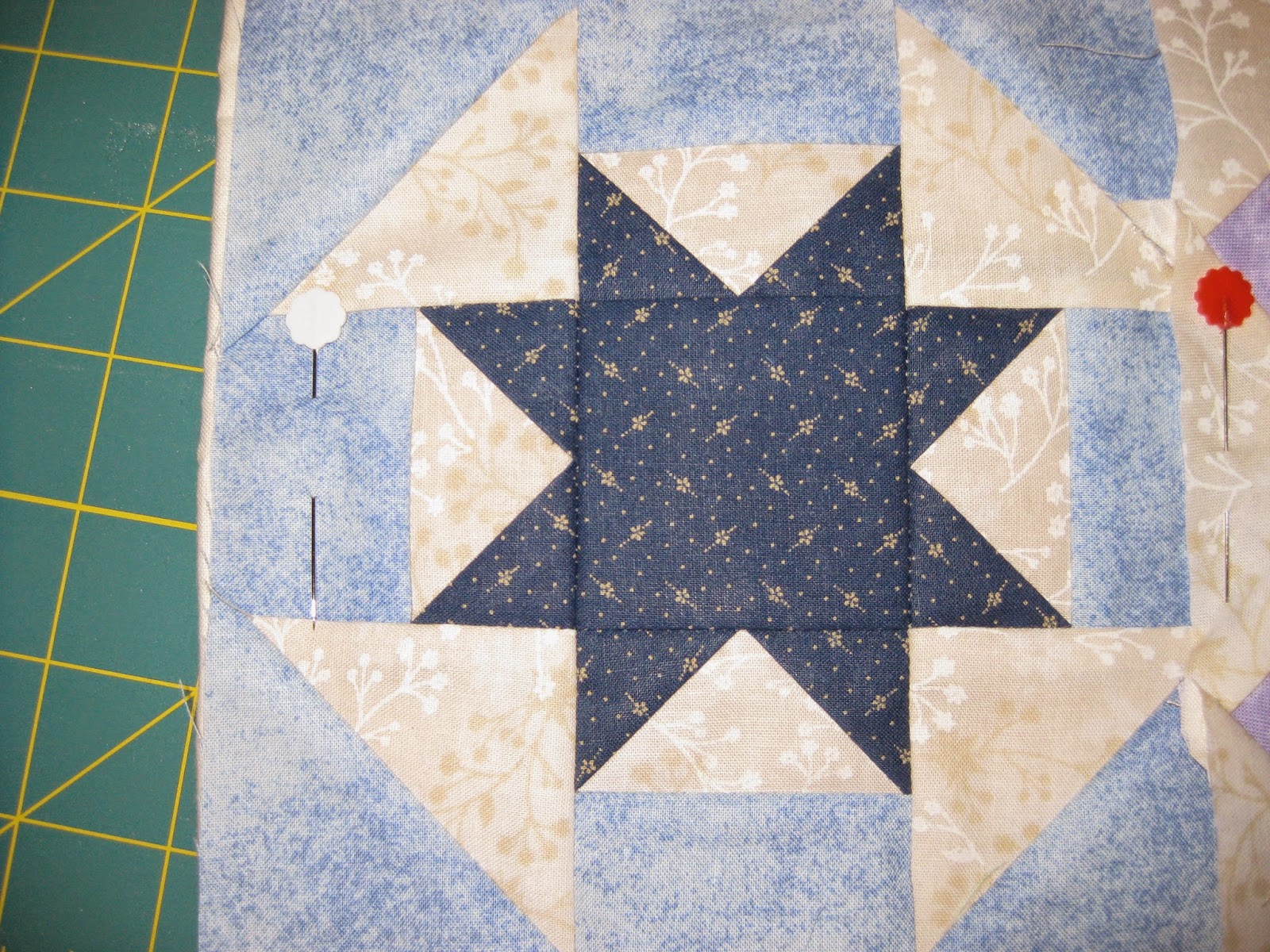 Samuel Ernest Crane served in the Boer waras well as WW1. He died at 35 yrs from wounds received in action. His personal effects were sent home via ship but that was lost at sea so all his effects were lost. 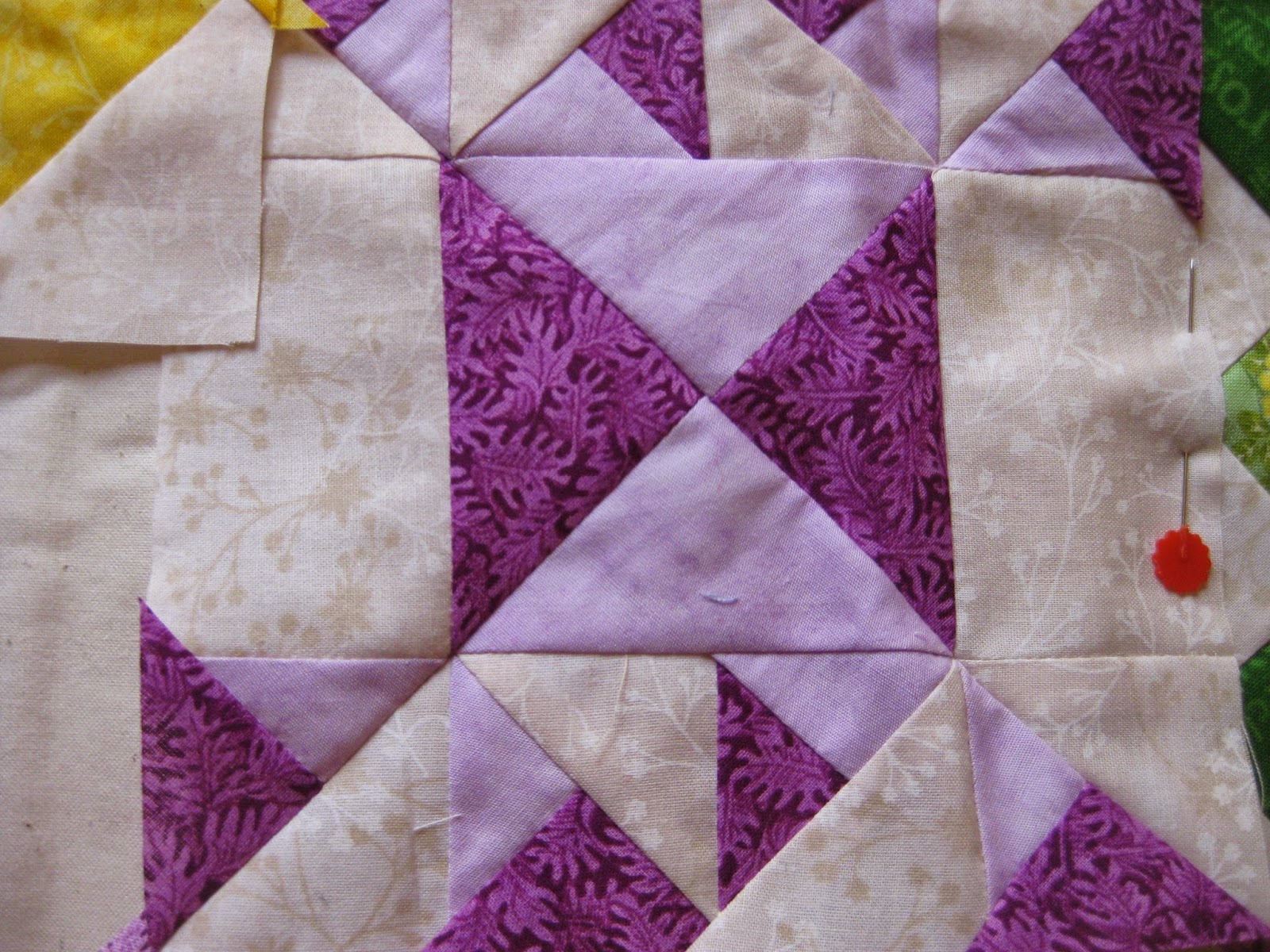 John Martin Dwyer was a member of the 24th Battalion when he died in France aged 28yrs. He was the 4th of 10 children. 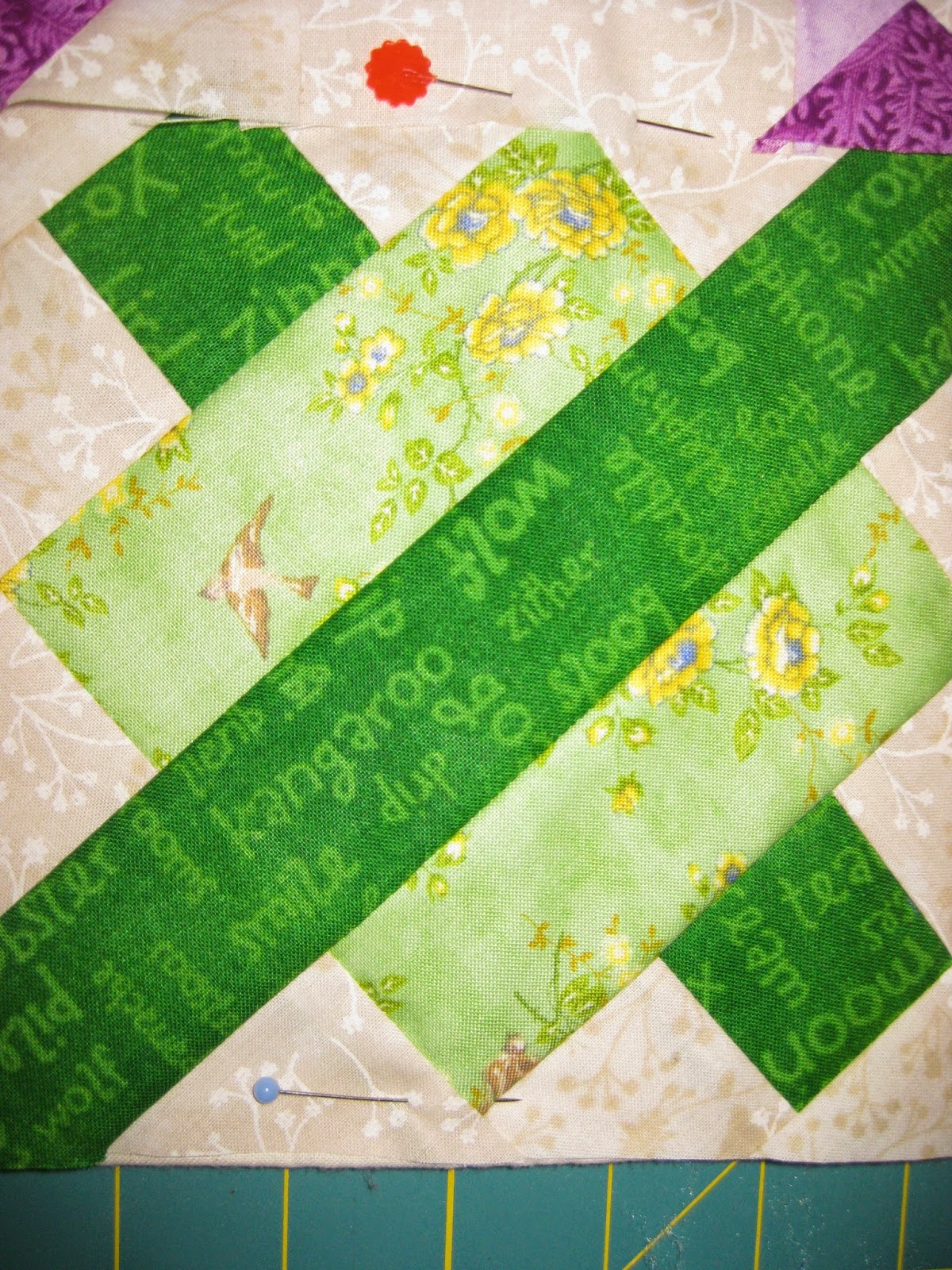 William John Matthew was a shearer before enlisting in Dec 1914. He was injured several times while serving in Gallipoli. He suffered a gunshot wound to the arm and was taken to the hospital ship Denanha but died and was buried at sea.

Today(27th) is 3 long years since we lost  DS1. I have cried and laughed and remembered him especially today. Gone but never forgotten, Love you CJ. This is one of the reasons this quilt means so much to me. These young men need to be remembered especially for the sacrifice they made to keep this country safe. May they never be forgotten. 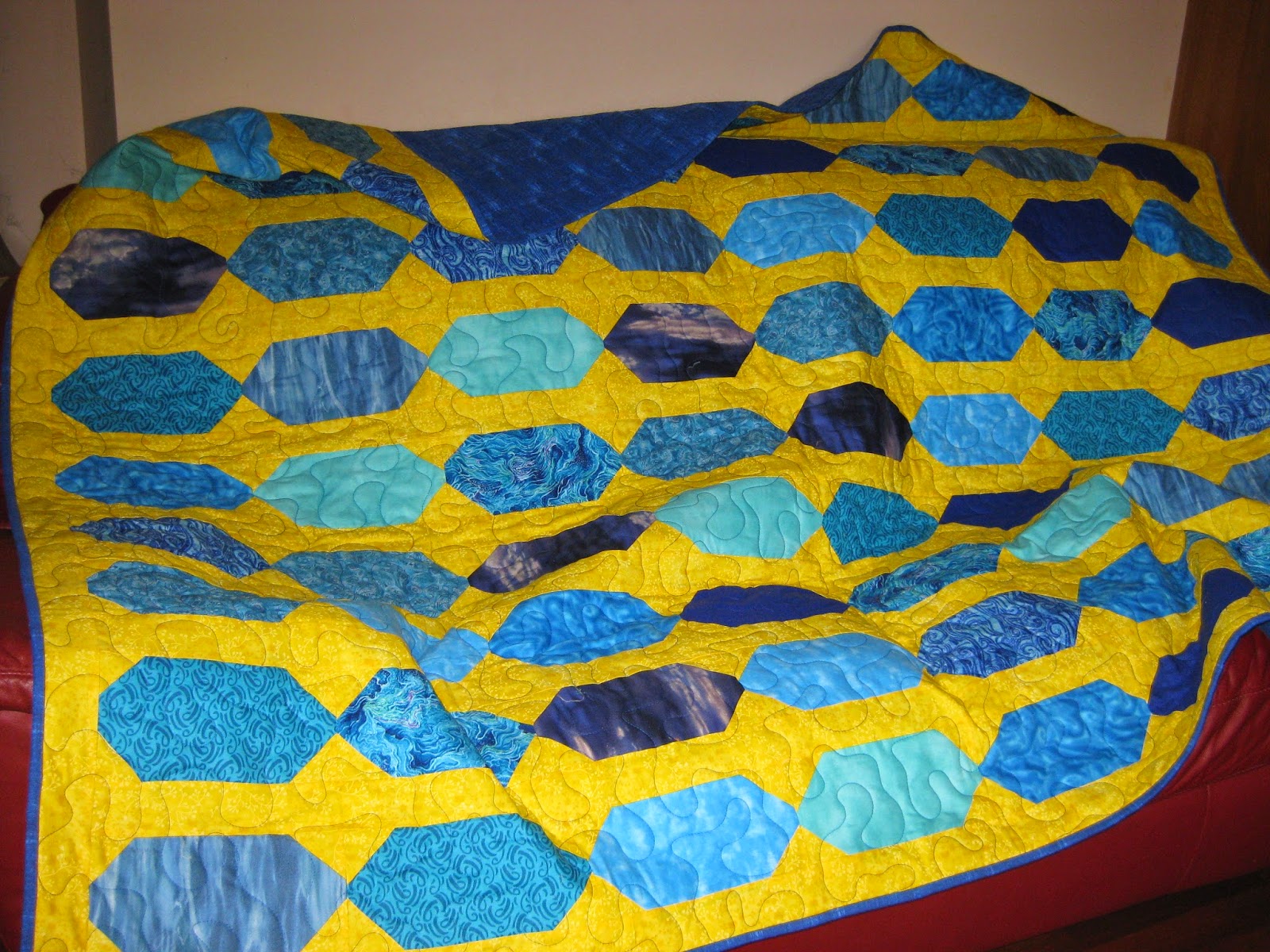 DD2 decided to make a quilt for a friend when she heard that said friend was getting married. This is the result and it was presented with much fanfare and received with great delight on Sunday. My friend with triplets quilted it for me while I kept the boys busy. DD2 did do about 70% of it but left the long seams and binding to me. I know R and S will use it and be happy wrapped in my daughter's love. 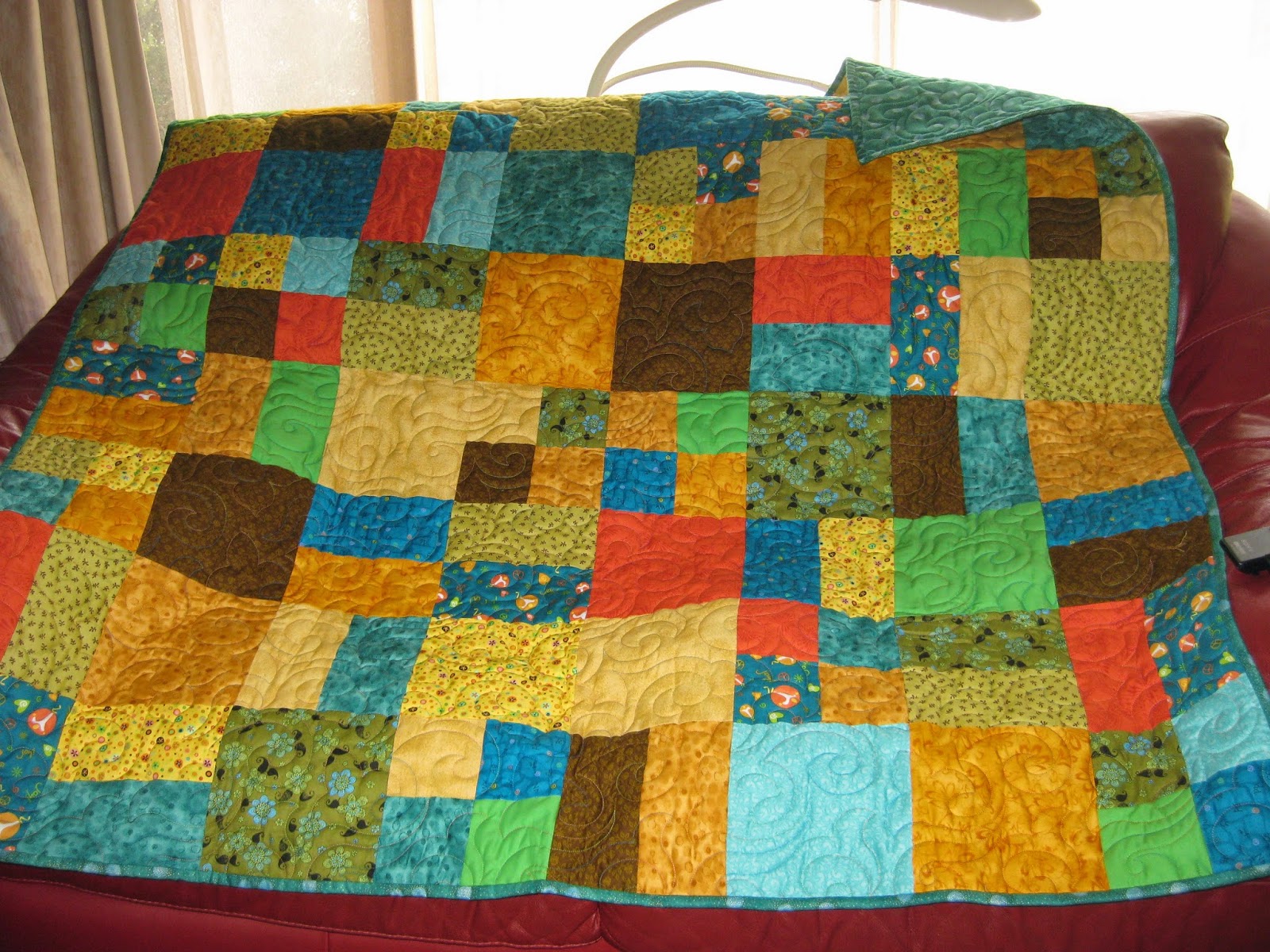 DH's niece turns 18 today and I offered a quilt for a present. When I asked what her favourite colour was the response was" lime green" I hate green and was not impressed but as that was what she asked for this is the resulting quilt. GJ's was the choice of shop for the fat quarters required(13 in all) and as you can see there is some lime green in it! Not sure when it will be delivered so I hope she likes it. 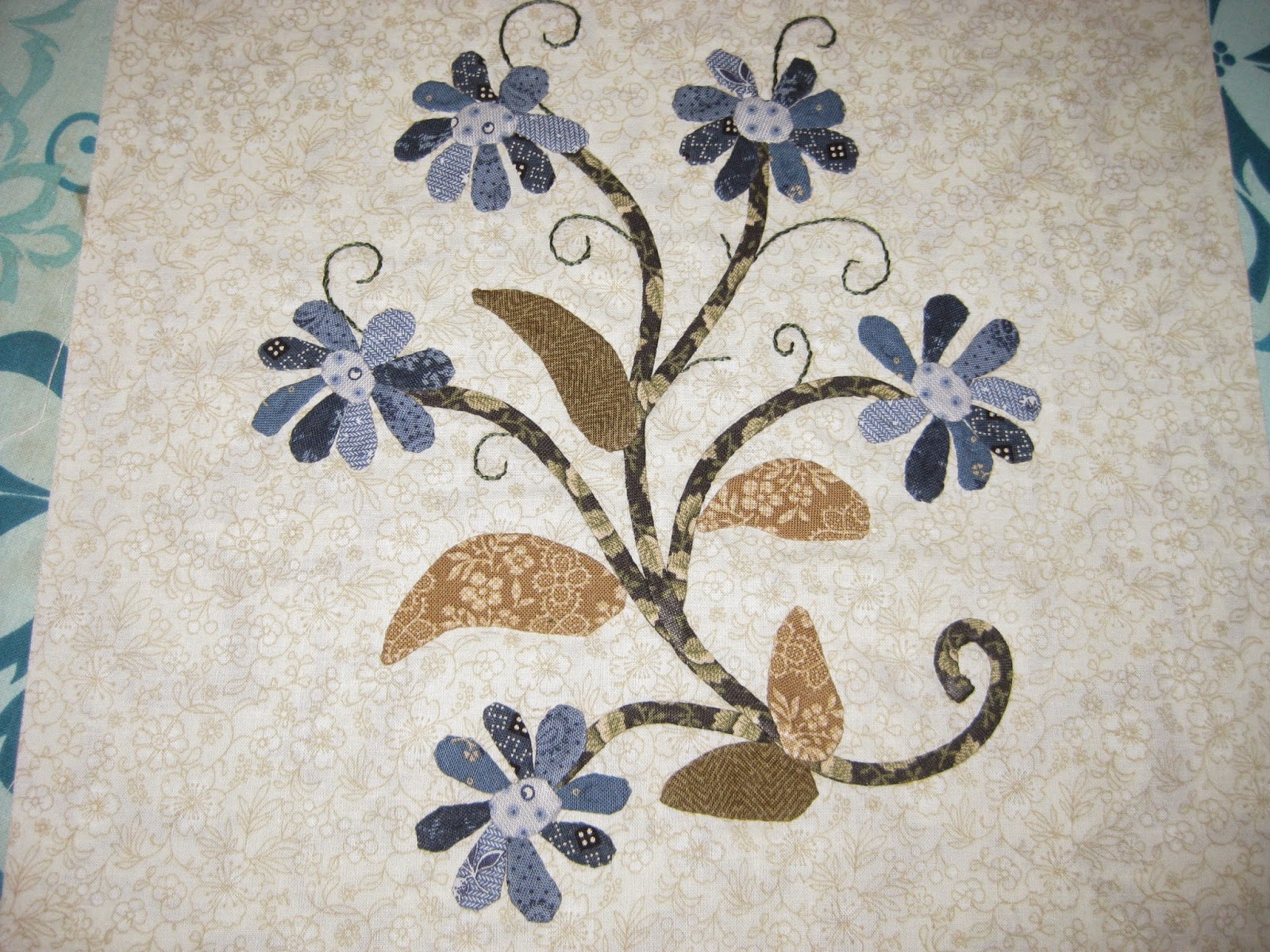 This is my second block that is for the Kilmore Quilters raffle quilt. I am so glad it is done and this will be handed over tonight and I can breathe again. Didn't realise the petals were so small so they aren't as curved as I would like however it is done. 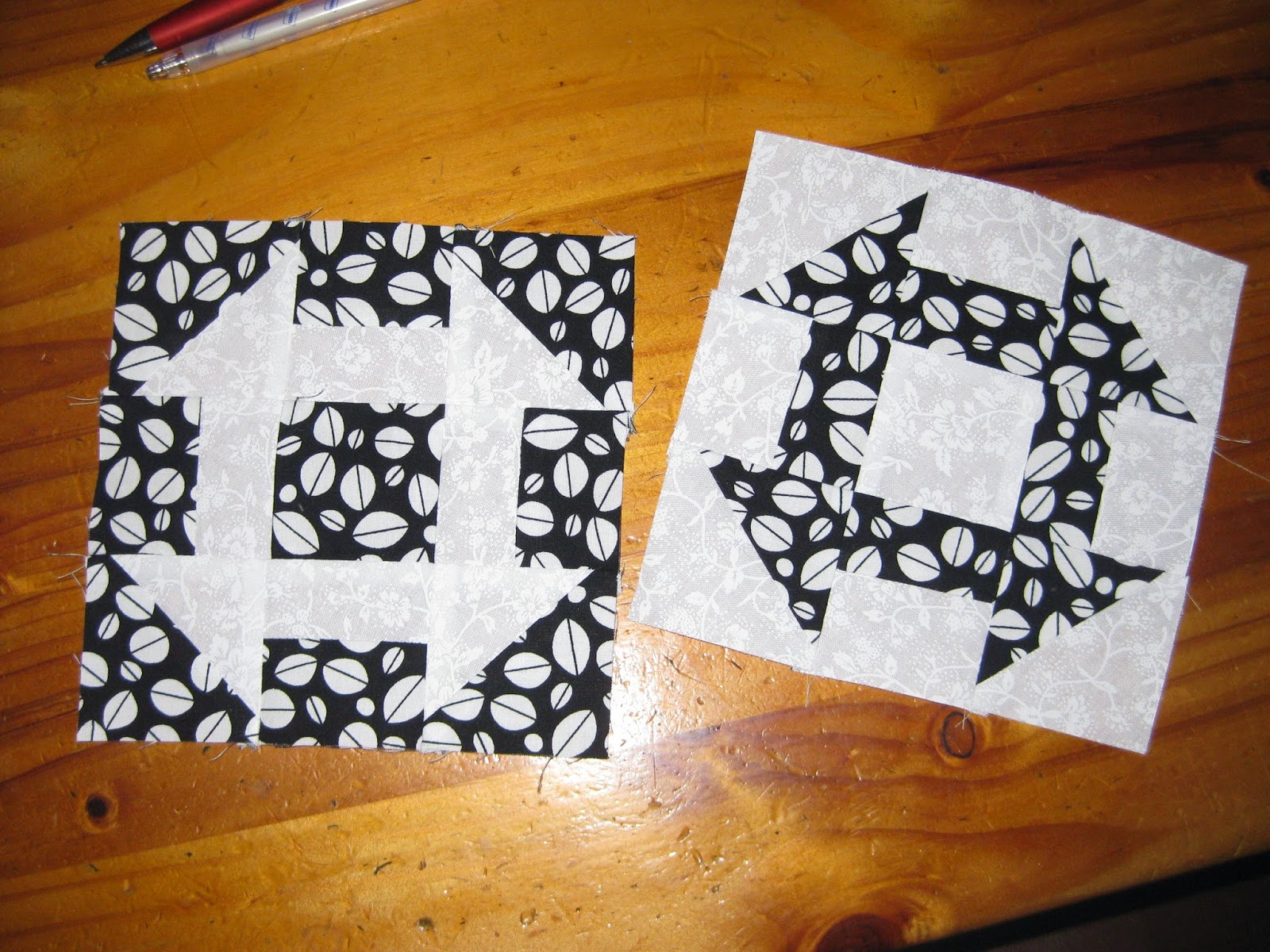 I belong to a 12" and 6" block swap and have decided to pull out of them both. Life has got on top of me and I think I need to rediscover who I am so next year is for me so these are the last two 6" blocks that are heading to a nearby suburb in the next few days. I may hand deliver them, not sure yet.
On a positive note, DD2 has a Bachelor of Nursing degree and is starting at a nearby hospital in Feb as a grad nurse. Very proud of her achievement,It's been a long battle but she made it.