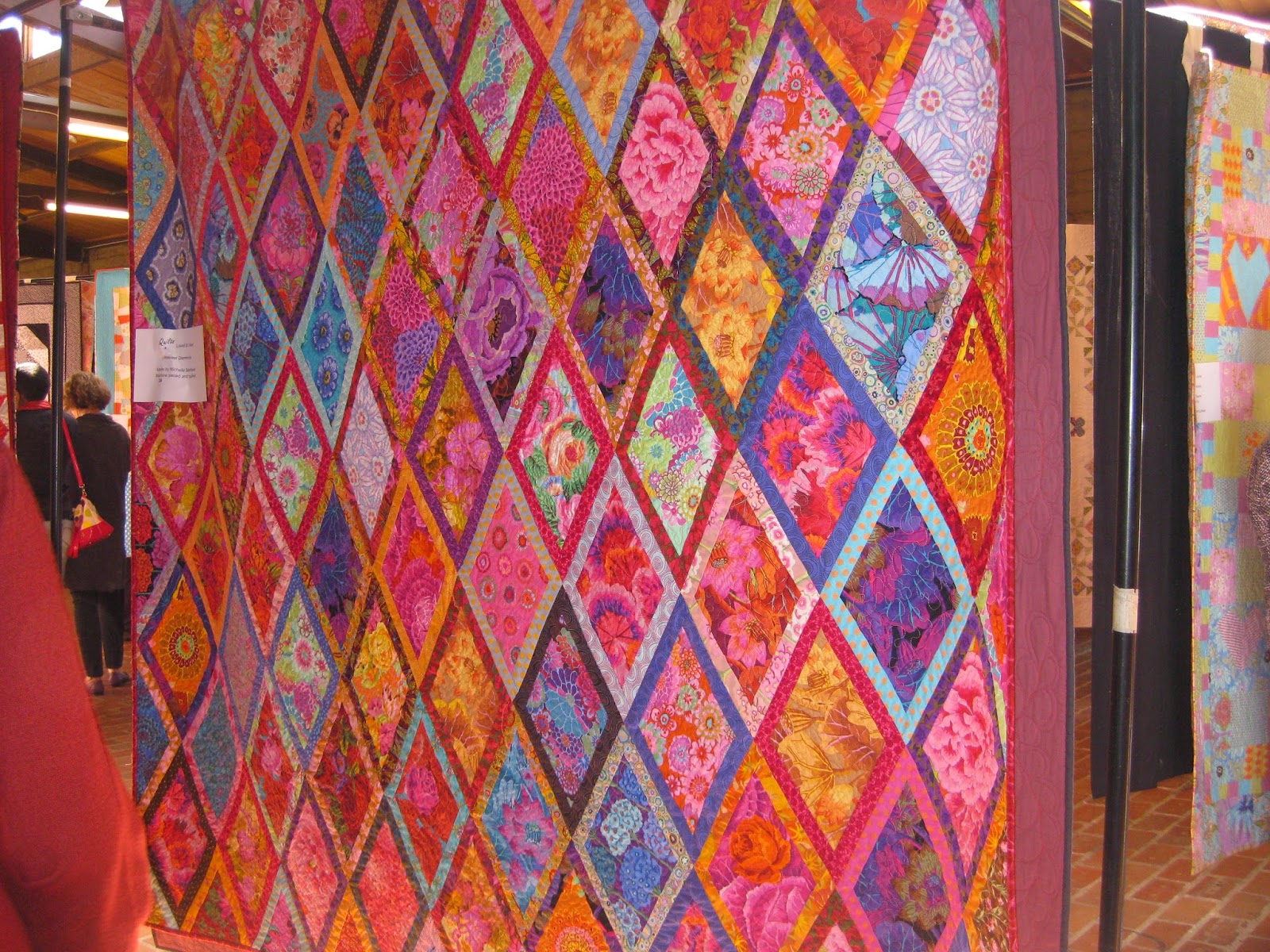 Like a few bloggers I too attended the Eastern Palliative Care Show. This is a Kaffe Fassett one and despite not being a big fan of KF I did love this one. The person standing by me just LOVED it and said that she had made the same pattern and also did it in his fabrics. 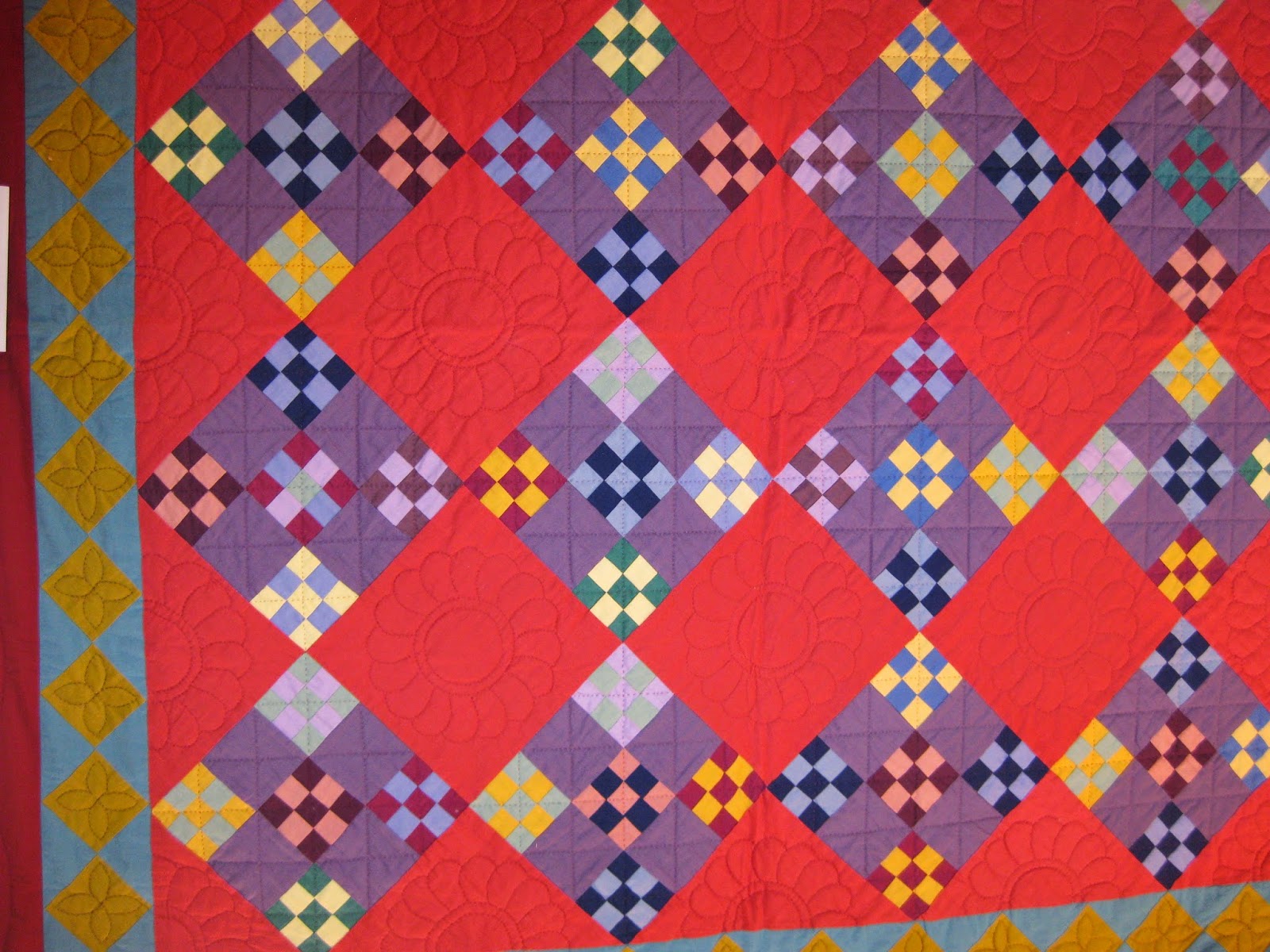 There were two of these almost exactly the same. One was handquilted and one machine quilted. Think Amish is more me... one day! 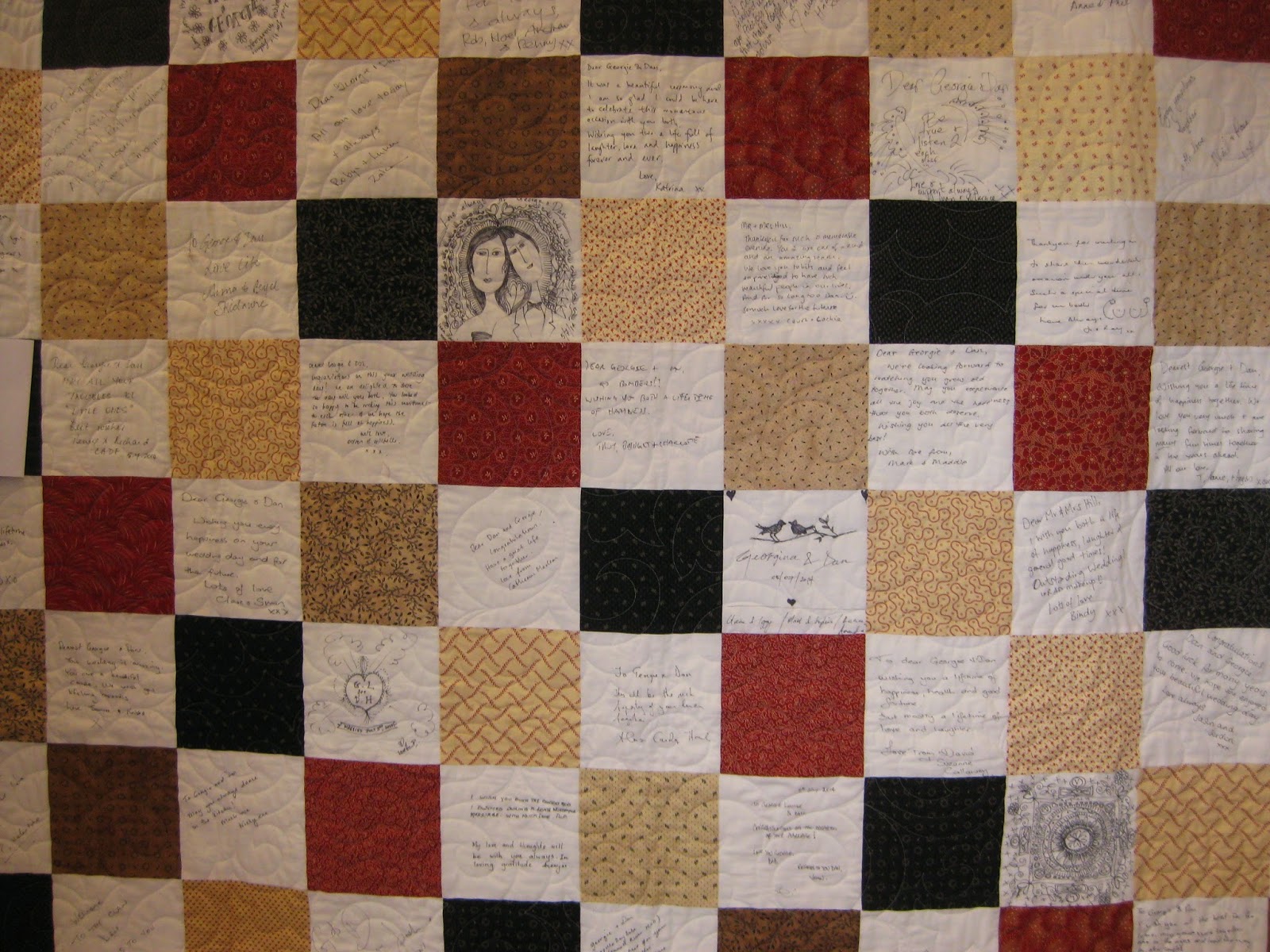 Loved this one, it's a wedding sampler. All the guests at the couple's reception signed or drew or whatever a message to the bride and groom and then it was made into a quilt. I love this idea and would so love to do one for my daughter when she gets married in June. Have to subtly show her and see what she thinks. My other daughter has one that I did for her 18th birthday so it would be fitting but we'll see. 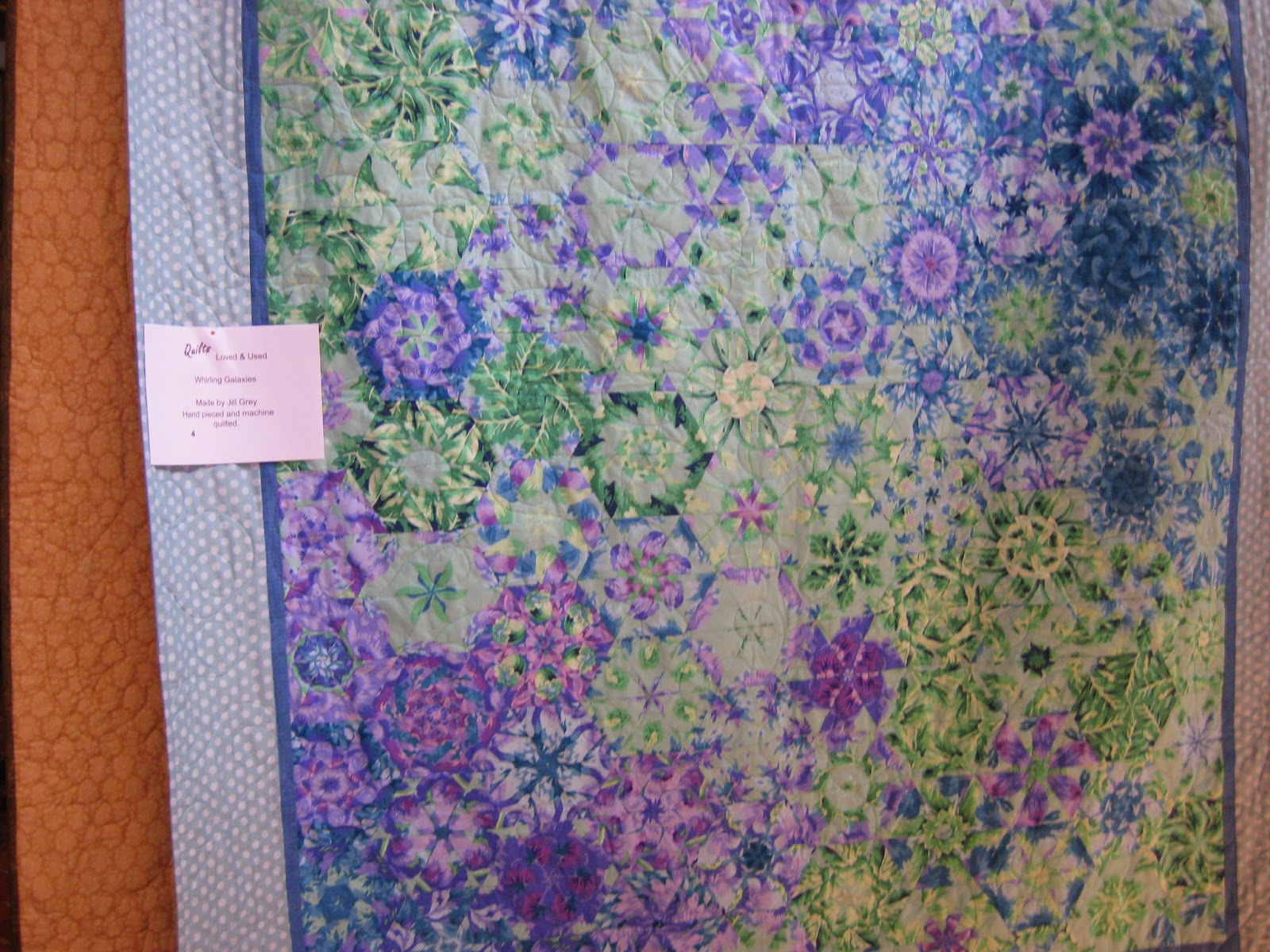 One Block Wonder quilt. I love this one, the colours are so me and it just shows how versatile this technique is. 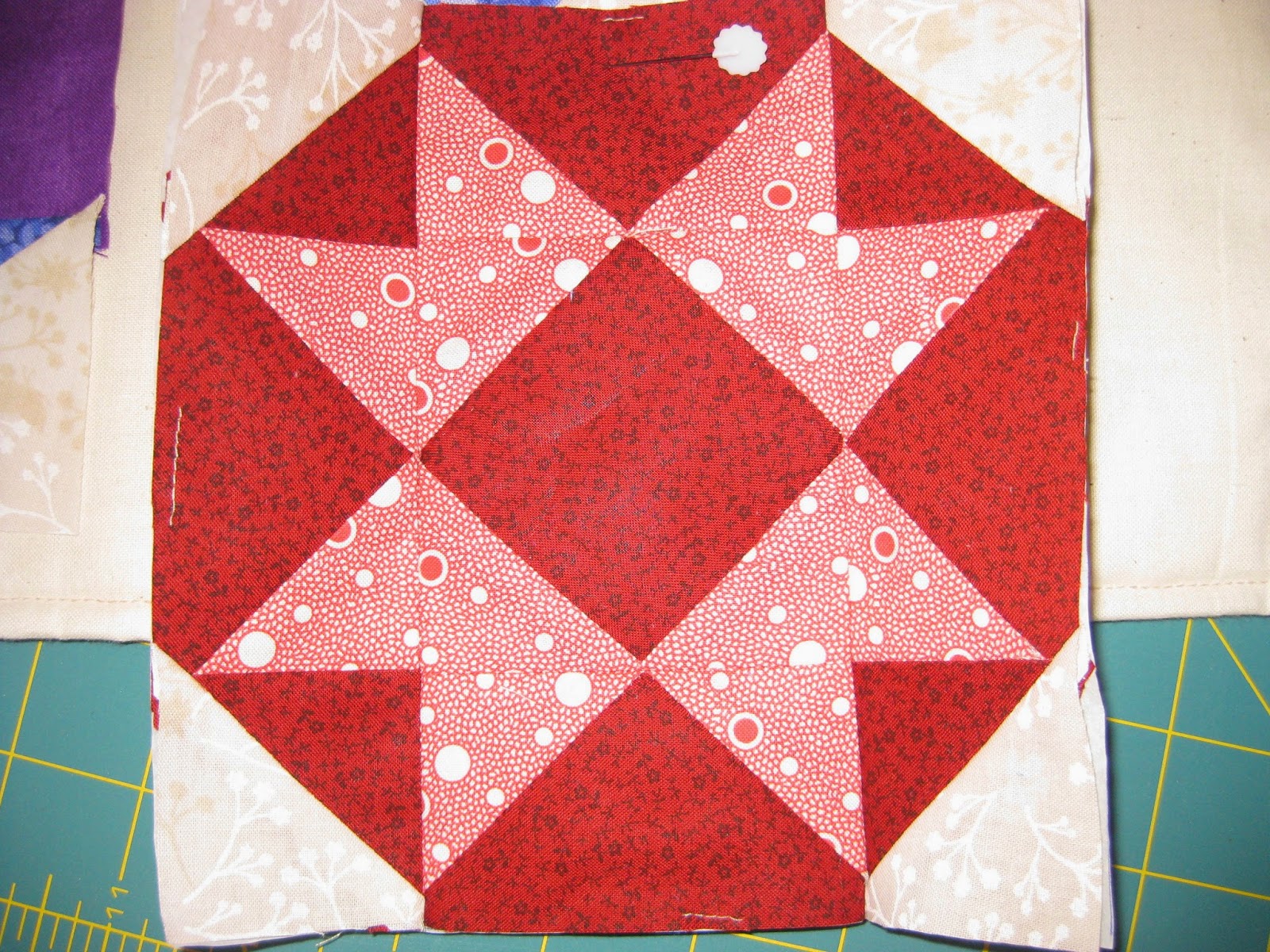 Now we are up to the nitty gritty of the Honour quilt. There was a lot of reverse sewing this month despite simple blocks! This completes row 1 Christopher Jenkin, enlisted at 18yrs abd one month and died at Peronne, France aged 20 yrs 5 months. 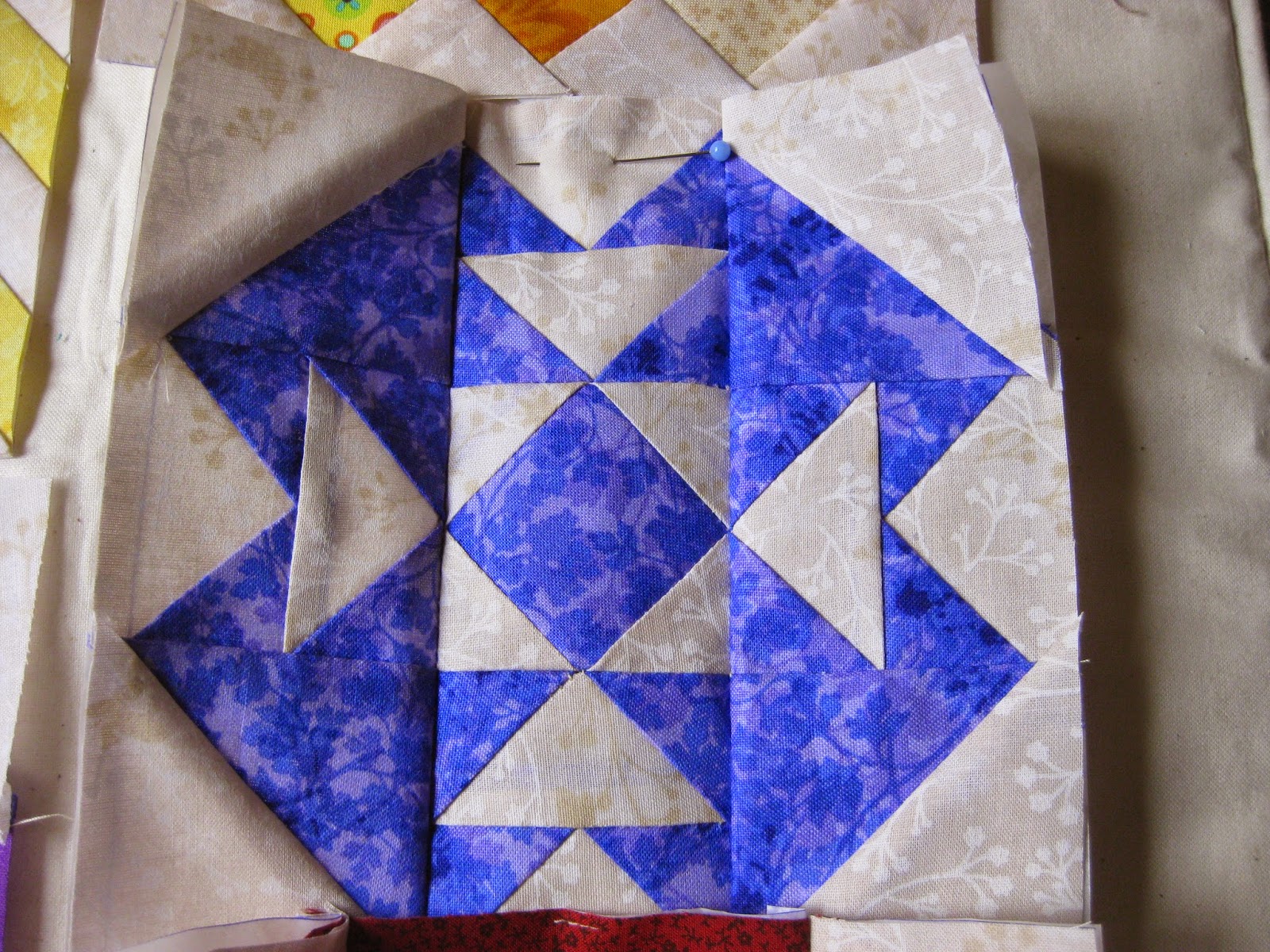 Leslie Cecil Maygar served in the Boer War and was awarded(first Victorian) the VC which was was one of many awards.He was part of the last great cavalry charge by the 4th Lighthorse. He was wounded and died the next day . He has a hill named after him, a winery that uses his name and image and the Broadmeadows army barracks is also named after him. He was 49 yrs old I think when he died 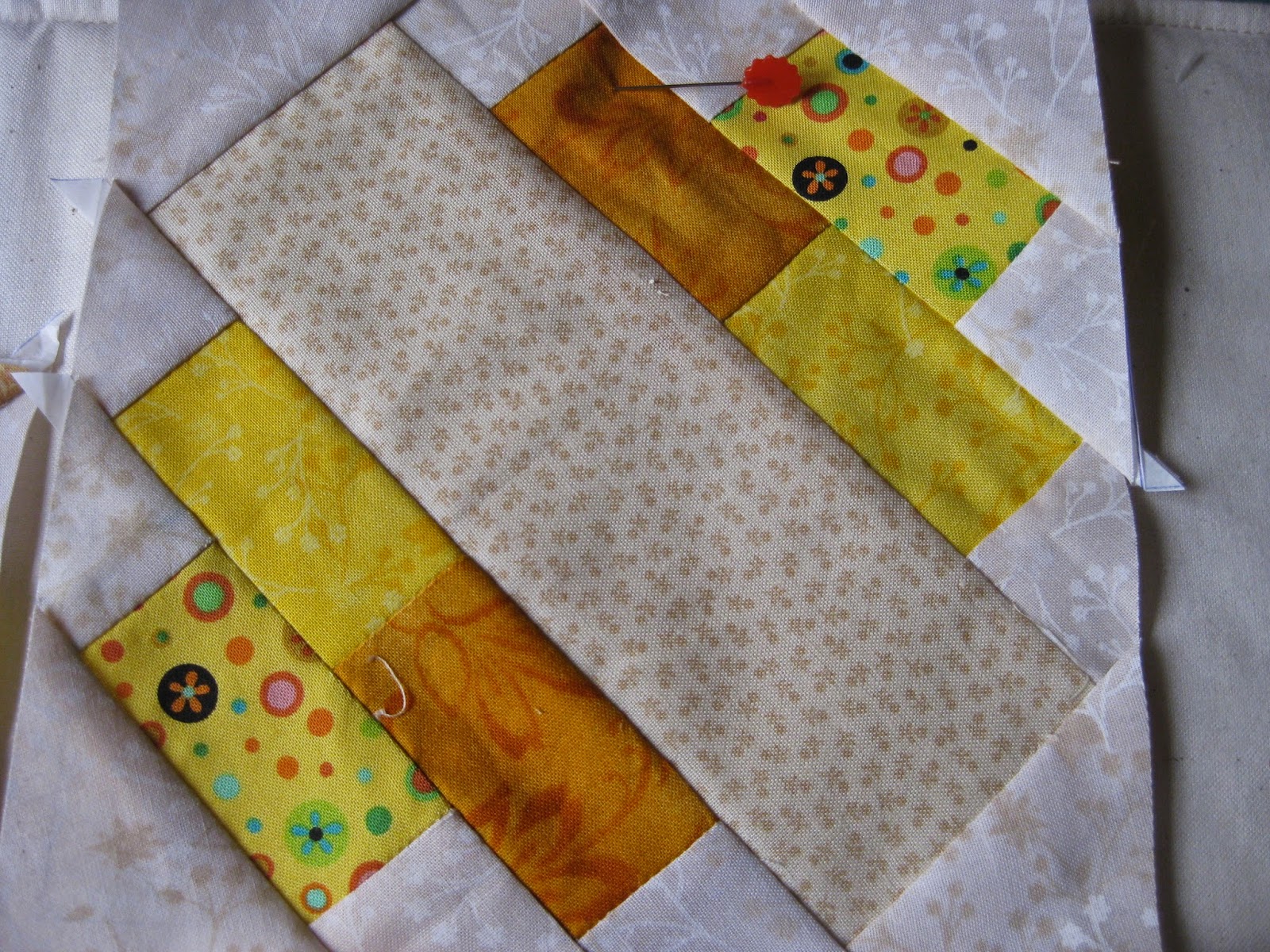 Albert John Hayes enlisted at 27 years of age after being a farmer. he was killed in action 4th Oct 1917. 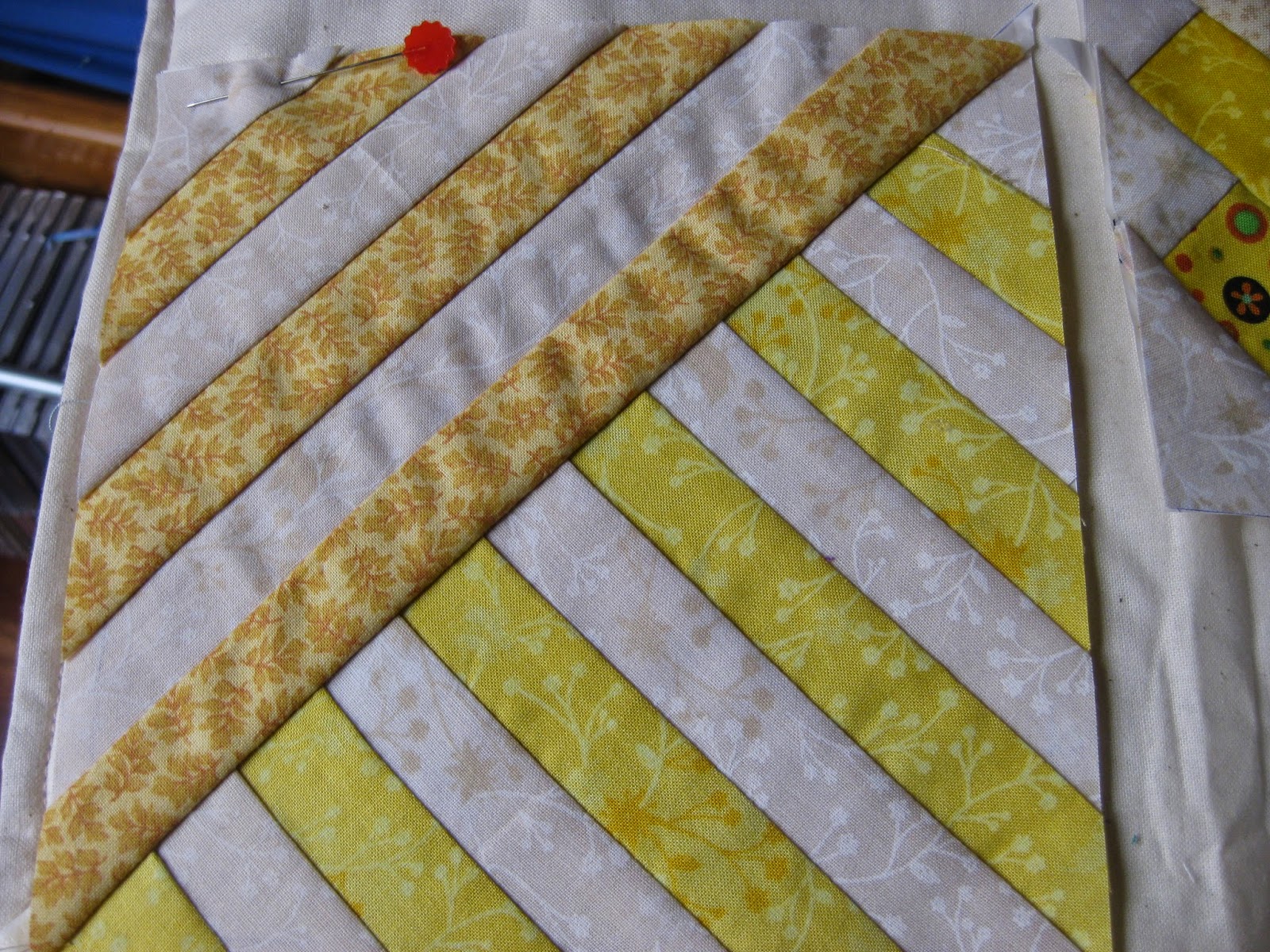 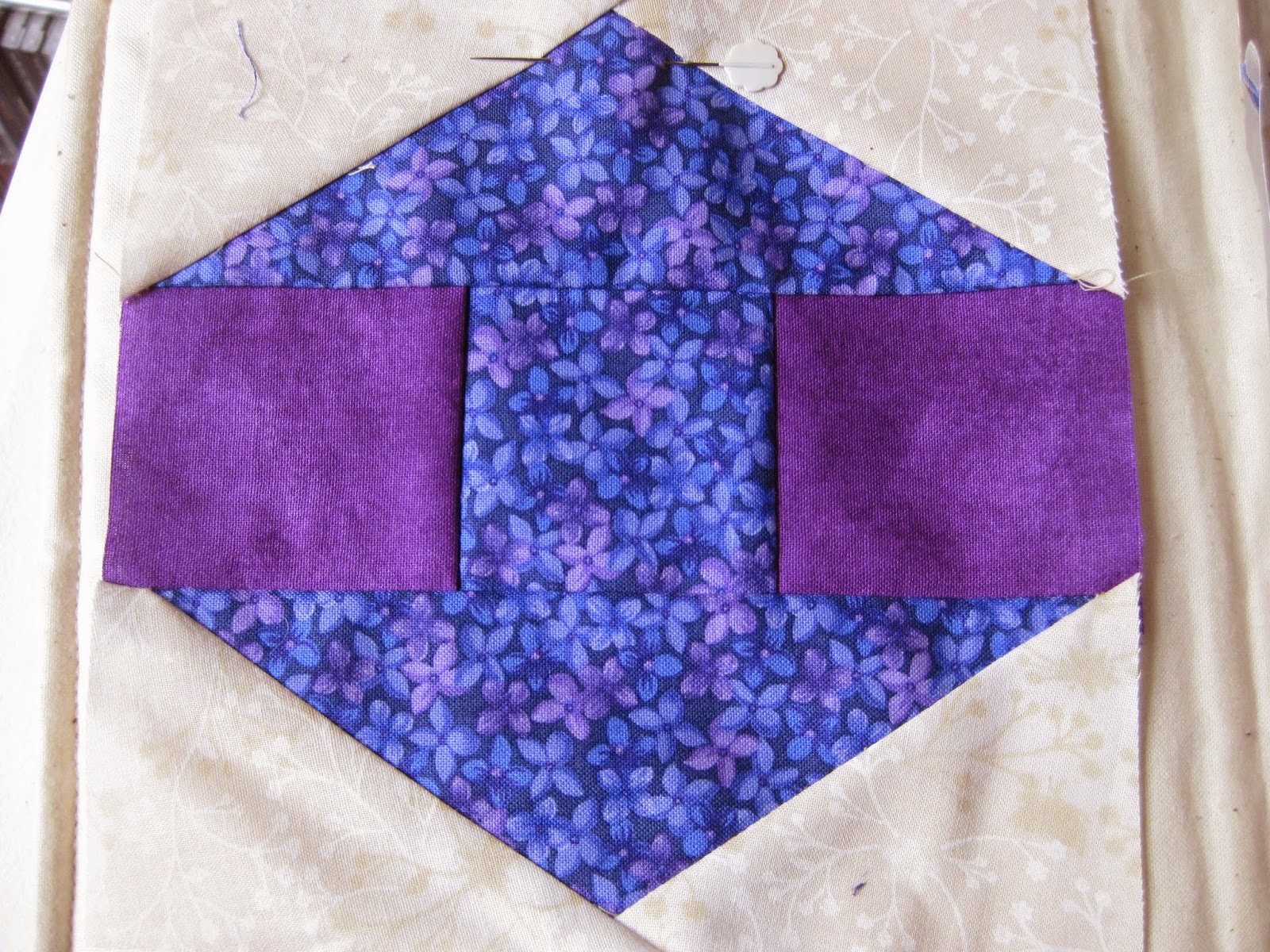 William Nicholson Fischer worked as a draper, enlisted in 1915, made Corporal in 1916, and then Sergeant in 1917. He died at Pachendaele on 15th Oct 1917 aged 34 yrs.A cross is erected with full regimental description at the Potijze Chateau grounds, prefaced with" believed to be buried in this cemetery, actual grave unknown."
Not sure about the darker purple squares in this one but will see when it all goes together.

On Sunday I sewed all the sashing and cornerstones that go between the rows and I have the top row all together apart from the red block. So far happy with the way I think it will look.Only two more months to go...10 blocks to be handed out.